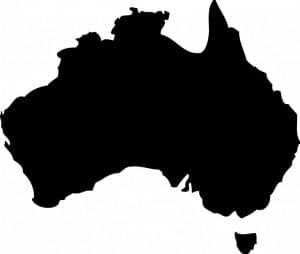 Six Australian cities feature in this year’s QS Best Student Cities, a ranking of the world’s top cities for students.

MBA GUIDE: SEE WHAT MBAs ARE AVAILABLE IN YOUR FAVORITE AUSTRALIAN CITY

The ranking is based on five key pillars, which are then broken down into individual criteria: university rankings; student mix; quality of living; employer activity and affordability.

QS Head of Research Ben Sowter said: “Only three points separate their positions but Melbourne and Sydney have reversed their ranking order this year with Sydney now ranking first in the country. Sydney’s score for quality of living gave it is lead over Melbourne as it scores 99 out of 100 whilst Melbourne scores 85.”

Two pre-requisites have been established to identify the cities evaluated in this exercise. The first is that each city must have a population of over 250,000, the second that it must be home to at least two ranked institutions in the QS World University Rankings.  98 cities in the world qualify on this basis, 50 has been published. With the University of Canberra entering the QS World University Rankings for the first time in September 2013, Canberra now fulfils the pre-requisite.