Fourteen Australian MBA programs have been awarded Tier One status in the latest Global MBA Rankings by US-based CEO Magazine.

The magazine ranks MBAs across a range of factors including quality of faculty, international diversity, class size, accreditation, faculty to student ratio, price, international exposure, work experience, professional development, gender parity and delivery method. Given the current climate, and in the absence of meaningful data, scores were expressed as an average based upon data received over a four-year period (2017- 2019/20).

“Being recognised again as a ‘Tier One’ University in 2021 confirms we are on the right path in delivering a program of exceptional standard,” she said.

“This achievement also echoes the ongoing feedback we regularly receive from those who complete our MBA and have gone on to shape the new future of business.” 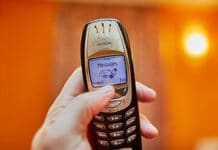 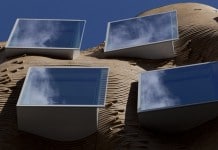