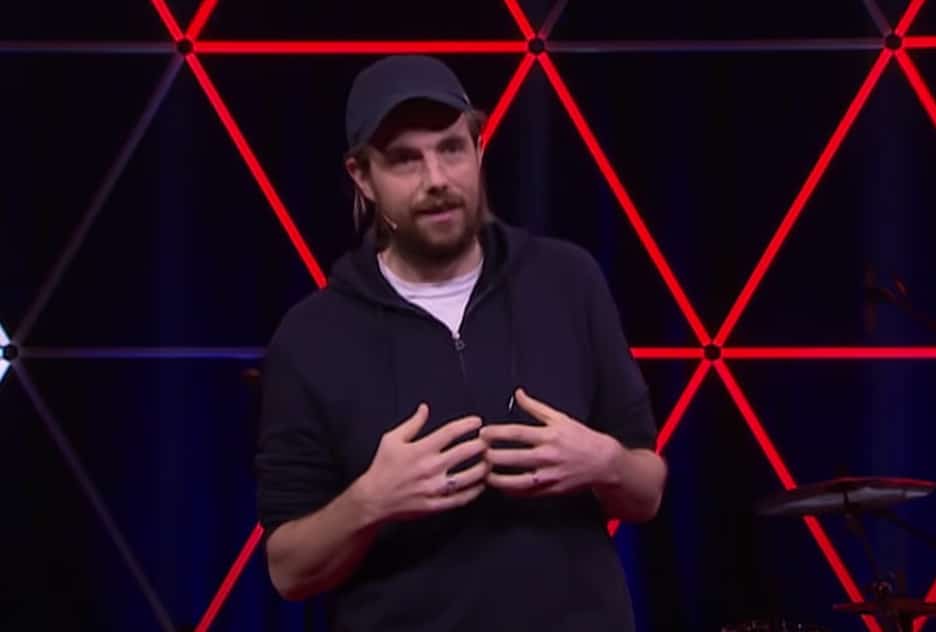 Further, which Australian and overseas universities produce the most CEOs?

These are questions which have been investigated by online language learning provider, Preply.

By examining the profiles of 1,000 CEOs from the Forbes list of largest global companies, the company developed a ranking and index score of the best schools developing CEOs.

The analysis also found some common characteristics that successful CEOs share, including the type of degree they obtained, the subject(s) they studied, and more.

Some of the key global findings included:

By combining the percentage of CEOs that attended the college with its World University Ranking, Preply has rated the best schools in the world for becoming a CEO. The top three positions belong to the following universities:

In Australia, The University of New South Wales, Australian National University, and Macquarie University are the top three schools for producing CEOs.

For the record, Cannon-Brookes and Comyn are alumni of The University of New South Wales.

Amy Pritchett, Student Success Manager of Preply, said: “The Forbes list of CEOs are arguably some of the most influential leaders in the world. We wanted to better understand what this elite group of people has in common and what it takes to climb to the top.

The study found that 35% of top CEOs have a master’s or doctorate degree. There are also many CEOs who have completed MBAs – 227, to be exact.

Australia’s 10 Universities That Produce the Most CEOs

The World’s 20 Universities That Produce the Most CEOs

Number of CEOs on the Forbes list of 1000 top global companies. U.S. unless stated.