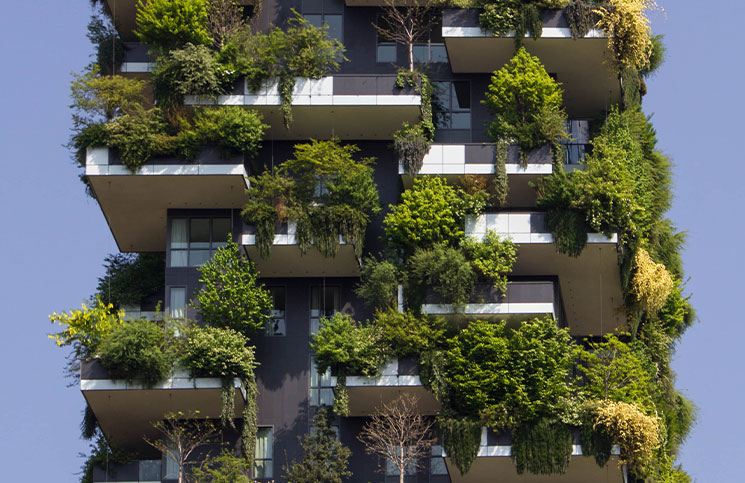 Australian universities have featured among the the top entrants in The Financial Times Responsible Business Education Awards.

The Responsible Business Education awards showcase strong examples of work by business schools seeking to focus on people and planet alongside profit.

The three award categories were designed to reflect business schools’ different roles. The academic research award goes to papers that address societal challenges, with evidence of impact on policy or practice; the teaching cases award focuses on examples that illuminate issues of climate change and sustainability; and the alumni change maker award recognises recent graduates who have helped redefine “business as usual”, whether as entrepreneurs running start-ups or intrapreneurs within organisations.

Snehanjali Chrispal and Hari Bapuji from University of Melbourne and co-author Charlene Zietsma from the Pennsylvania State University were runners up in the Academic Research With Impact category for their work: Caste and Organization Studies: Our Silence Makes Us Complicit.

Snehanjali and Hari were also recognised in the same category for their article Understanding Economic Inequality Through the Lens of Caste.

April Wright from the University of Queensland was recognised as a runner up in the Academic Research With Impact category for her role in the research article Social Inclusion: Ebola and the Emergency Department. lan Meyer, University of Oregon; Trish Reay, University of Alberta; Jonathan Staggs, Christian Heritage College were also listed as authors for the article.

Each award was judged by a group of senior people from the private, public and non-profit sectors alongside FT journalists. Rather than pick a single winner, the judges selected four outstanding examples for each category as well as one highly commended.

An article by the FT said the best examples typically involved collaboration between authors from different disciplines and universities, as well as partnerships with practitioners and policymakers. They went far beyond simply publishing in technical academic journals, by creating policy briefs and online tools, discussing their findings with companies, regulators and legislators, and demonstrating tangible outcomes.

“There were dozens of entries for business school research, which sought recent academic work that was intellectually rigorous and innovative but also addressed social challenges and demonstrated evidence of impact on policy or practice,” The FT said.