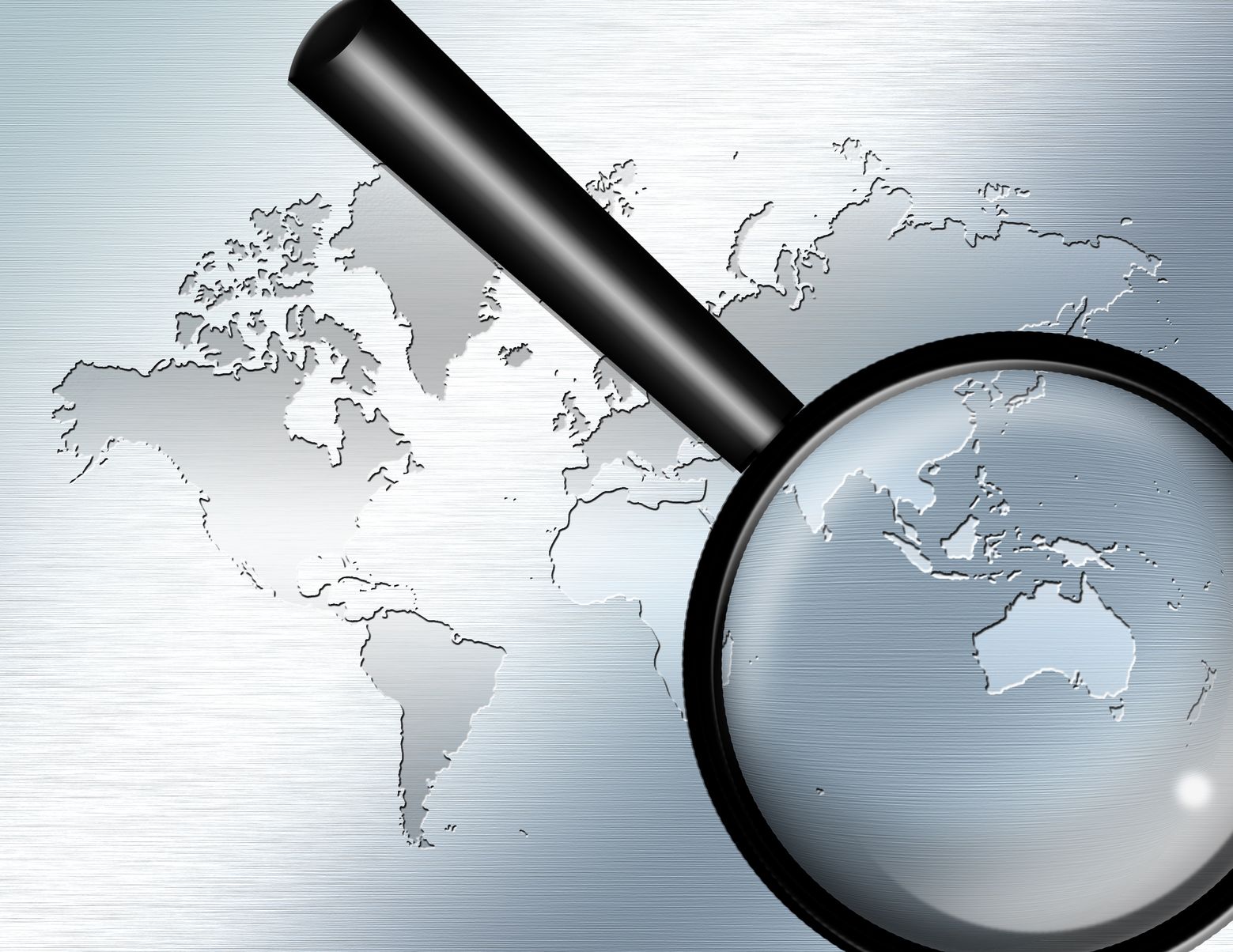 Australia is the fourth most popular country – behind the US, UK and Canada – for international business students, according to new research.

Whilst the USA and the UK remain the two most popular destinations for international business students, a new study shows that 40% and 28% of students respectively, are less likely to consider studying in the two countries following the election of President Trump and the Brexit Referendum.

The survey polled almost 1,500 students representing 85 nationalities. It analyses how business schools brand and market themselves, including perceptions of a country’s brand by prospective students.

Following the USA (67%) and the UK (44%), the next most popular countries amongst respondents were Canada (39%) and Australia (38%). A further seven countries were selected by more than 15% of respondents as possible study destinations, including China, France, Japan, the Netherlands, New Zealand, Singapore and Switzerland.

CarringtonCrisp brand specialist Andrew Crisp said although Brexit was perceived as a negative, in the short term British schools had benefitted from the weakness of the Pound.

“In the USA, the negative perceptions generated at the time of the election campaign have been reinforced by travel bans and proposed changes to work visas.”

As part of the study, respondents were asked ten identical statements to gauge their perceptions of five specific countries (Australia, China, Germany, UK and the USA) as destinations for study.

Despite the tightening of UK visa policy over the last few years, respondents perceived that the UK was the easiest of the five countries for gaining visas. The UK was followed by Germany, Australia, China, with the USA perceived as the most difficult in getting a visa.

Conversely the USA was perceived as having the strongest and most dynamic economy, with China, Germany and the UK closely behind and Australia further back. Perhaps not surprisingly, Australia was rated the most highly as offering a sense of adventure and an attractive lifestyle.

Germany scored solidly across most categories. German business schools are a relatively new phenomenon and although several have quickly gained strong reputations, the volume of top schools overall is still low compared with other countries, particularly the UK and USA.

“A student’s perception of a country can have a massive effect on the decision to study there and business schools need to be aware of these perceptions,” Mr Crisp said.

“If the perceptions are negative, there are steps to take, such as lobbying collectively for changes to visa regulations, for example. If the perceptions are positive, schools can play up these to emphasise them in their own marketing, such as communicating the lifestyle, economic or sporting aspects of where they are based.”