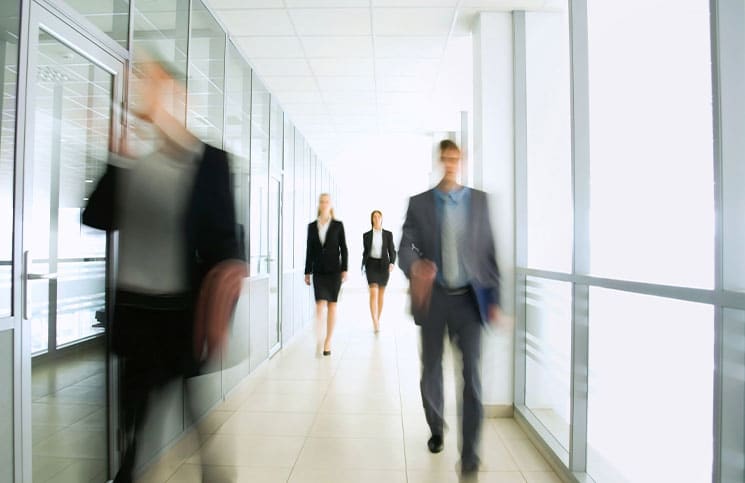 New data from the Australian Bureau of Statistics (ABS) has revealed the national turnover or ‘quit’ rate rose to 9.5% over the year to February 2022 – its highest level since 2012.

Responding to the rise, CEO of management consultancy ASPL According Kris Grant warned the rate could hit 15% by the year’s end as the labour market tightens.

“This data is clear evidence that we are seeing the start of a ‘great resignation’ in Australia,” Grant said.

“We have seen the turnover rate jump up to a 10-year high of 9.5% as the labour market tightens and unemployment rate drops to a near 50-year low of 3.9%.

“Employees who aren’t happy will walk and increasingly, they are using their bargaining power to ask for higher salaries. The recent rise in job mobility was more pronounced for women, jumping to 10.0% from 7.6% while for men it rose to 9.1% from 7.5%.

“Some women are using their power to walk away from low paid jobs, and we’d encourage those women who are looking for a new job to ask for more money to try close the gender pay gap between men and women, which nationally stands at an unacceptably high 14%.

“The turnover rate is likely to keep rising and could reach 15% in the coming months as more and more employees look for higher paid and more satisfying work if they feel they are not appreciated or properly remunerated by their current employer. With skills shortages emerging across all industries in Australia and job ads at historic highs, the time has never been better to look for a new job.

“More generally, as inflation rises more quickly than wage costs, we can expect employees across industries to lift wage demands to take into account higher inflation.

“That risk grows as inflation climbs higher and the number of job ads rises too. Employers need to listen to their employees’ demands, especially now that the job market is tightening so quickly or they could lose their most precious resource, their staff.”