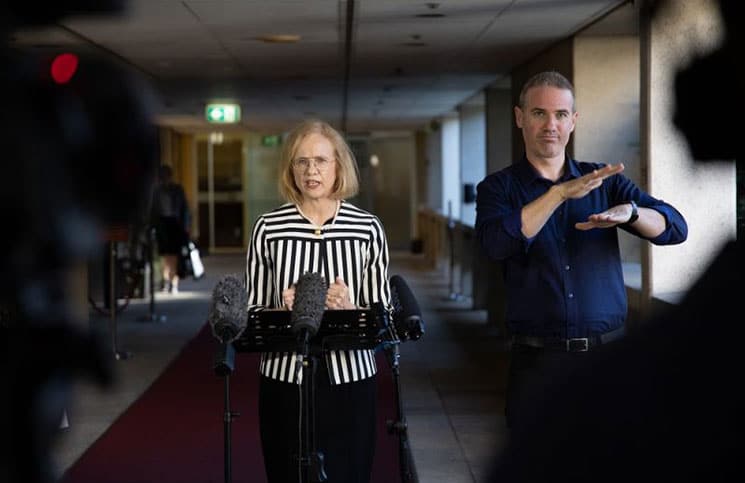 Chief Health Officer Dr Jeannette Young has been the face of Queensland’s fight against the pandemic.

Throughout the outbreak, Dr Young has faced the media day after day to deliver health advice to Queenslanders to prevent the spread of the contagion.

And it was a key communication skill she took from completing her MBA at Macquarie University in the 1990s that she draws on at press conferences and to lead the state through the crisis.

A spokesperson for Dr Young told MBA News Australia the decision to undertake an MBA rather than a Masters in Public Health Administration was purposeful as she wanted to be exposed to diverse views and experiences from a broad range of business leaders.

“The most critical skill that Dr Young took away from her MBA is the ability to speak to non-health people about complex health matters in a non-patronising manner,” the spokesperson said.

“She actively chose health topics for each of her presentations so that she could practice the skill of translating health issues for a non-health audience.

“Dr Young reflected that at the start of her MBA she was very nervous presenting to the group and would routinely practice every word of her presentation.

“By the end of the two years she felt comfortable speaking publicly on any topic and could present without hesitation.

“Dr Young has drawn on the communication skills she learned during her MBA enabling her to be confident during these briefings, and standing with the Premier, Deputy Premier, and Minister for Health.”

Since the pandemic began, Dr Young has briefed the press more times than in the preceding 14 years as the Chief Health Officer.

Dr Young grew up and studied in Sydney.

A biographical article on Queensland Health’s website about “the woman behind the role” reveals that as a young student, Dr Young found medicine was a field that allowed her to combine her logical mind with a compassionate practice.

“I loved problem solving,” she said.

“I had quite an interest in science and maths and being logical. I also really enjoyed communicating and talking to people, and I felt that all worked together in medicine.”

She started her medical career working in busy Sydney emergency departments where she built a skill set she would call on years later in her current role.

“I enjoyed the pace, enjoyed the challenge. Every single shift, coming in and not knowing what I would be facing,” she said.

“It was a really great time. Then I had a baby, and emergency medicine and babies didn’t really work very well back then.

“So, I went into medical administration and I actually found that I quite enjoyed that because you could make big changes, you could have a big impact.”

After beginning her work in medical management, Dr Young took the role of medical services director at Rockhampton Hospital before shifting to the Princess Alexandra Hospital in Brisbane’s south.

Dr Young was offered the role of Chief Health Officer in 2005.

“I thought it was a good fit for me to take that role on, and I have enjoyed it so much,” she said.

“My major role has been recruiting the right people. It’s remarkable what we can achieve and what we can do when there’s a committed team.

“Some of the things we’ve managed to do over the last 15 years, when you look at where we’ve come with our results with smoking and obesity, are fantastic.” 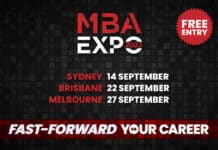 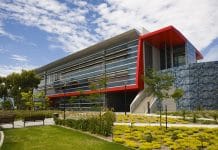 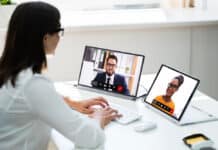