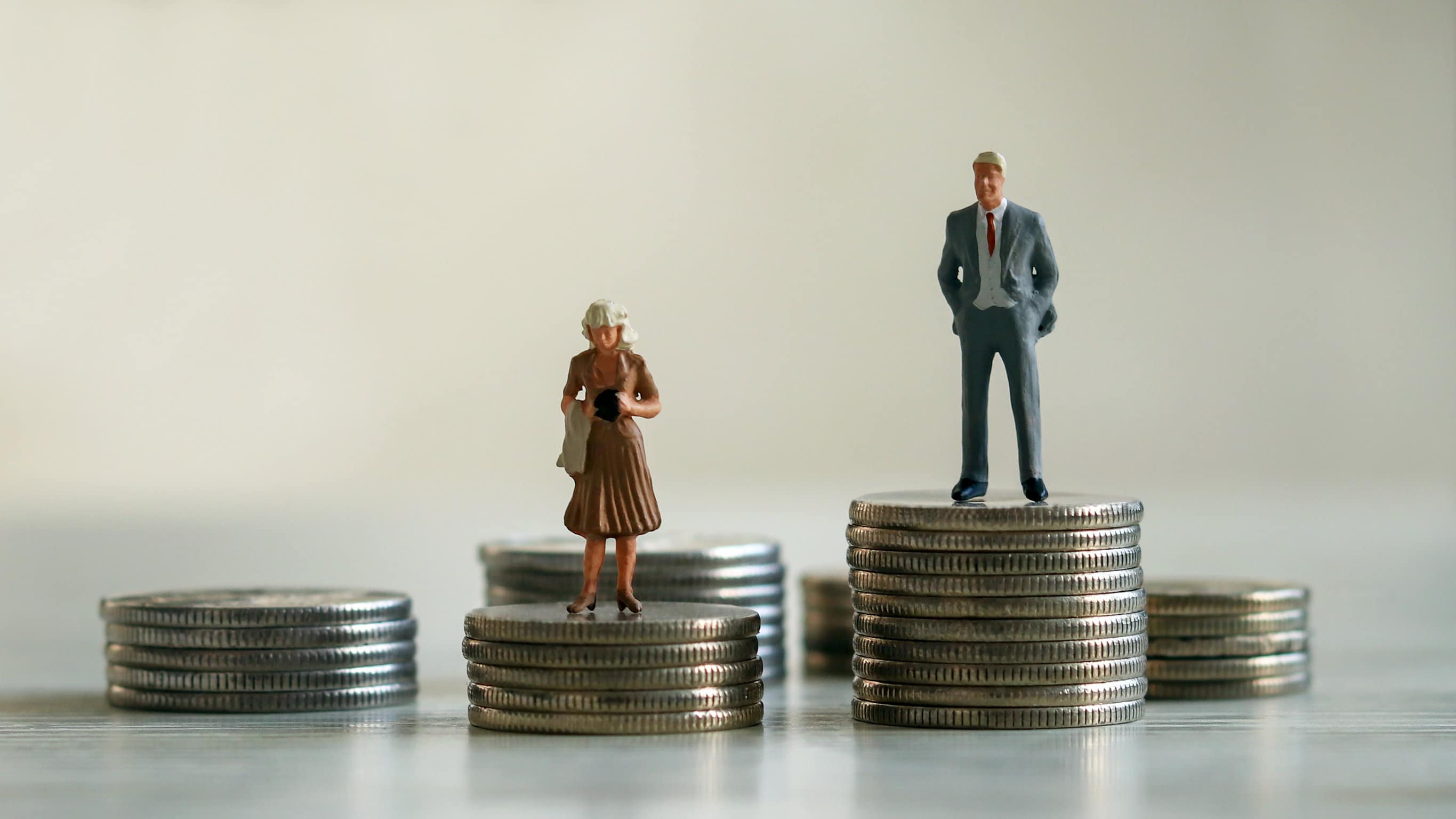 The pay gap between male and female MBA graduates continues to narrow but still paints a grim picture despite the efforts of business schools around the world to improve equality.

A new survey by the Forté Foundation showed female business school graduates make around $US11,000 less than men with the same degree in the first couple of years after graduation.

Forté’s findings are consistent with recent Pew Research Center data that revealed the gender pay gap has been shrinking, with the greatest closure among women in high managerial skill jobs.

The online survey was conducted in the fall of 2020 by Forté, a non-profit focused on women’s advancement and gender equity in business and business school. Forté polled 3,133 MBA students, prospective students, and alumni at nearly 60 elite MBA programs including its member schools in the U.S., Europe and Canada, such as The University of Pennsylvania’s Wharton School, London Business School, and the University of Toronto’s Rotman School of Management.

Other highlights of the survey include:

“This research tells us that the focus still needs to be on elevating women overall and specifically, women of color when it comes to salary.

“Notably, our research found that in five years women MBA alumni seek to be at a level roughly equal to where men are now. Men may not be aspiring to bigger leaps in their early career than women because they are already further ahead on the career ladder. This might also play a role in why a larger percentage of men are striving for C-suite roles than women.”

Women outpace men in the “early leadership” categories of senior manager, director and VP (Women 63%, Men 54%). Then, men outpace women in the senior levels of Clevel exec and president/CEO – with 22% of men aiming for these levels vs. only 12% of women. Relatively equal numbers (8%) want to own a business.

“There’s plenty that women can continue to do to be more aggressive or ambitious about their career path,” Sangster said. “But I think that companies have to make sure that there is fertile ground for these women to move through into these leadership positions.”