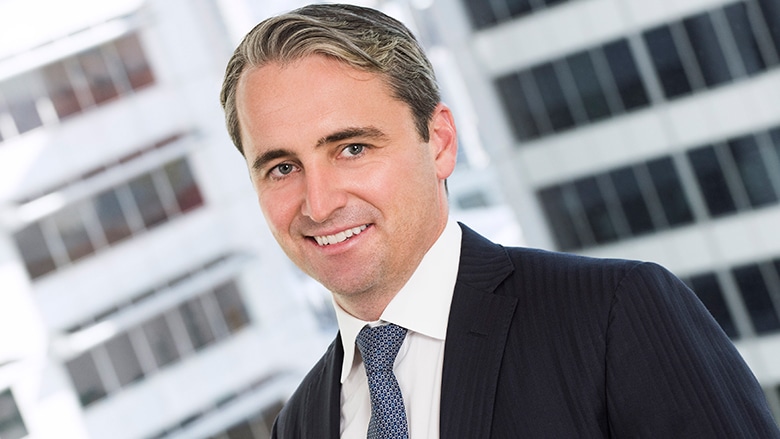 When Commonwealth Bank executive Matt Comyn was elevated to the top job at the country’s largest bank earlier this year he not only took one of the most coveted positions in Australian business but became the latest MBA to lead an ASX listed company.

Comyn, 42, holds an Executive MBA from Sydney University, a Master’s degree in Commerce, majoring in finance, and a Bachelor’s degree in Aviation, both from the University of New South Wales. He has also completed the General Management Program at Harvard Business School.

An MBA degree is ranked the number one postgraduate degree amongst holders of CEO positions in Australia’s largest public companies.

Recruitment company Robert Half has compiled research on Australia’s top executives. The company found that 54 per cent of ASX 200-listed CEOs hold a postgraduate degree with an MBA the top-ranked degree. The Top 5 most popular postgraduate degrees were:

Amongst the recruiter’s range of findings about the background and pathway of the country’s successful business leaders were that 59 per cent of the ASX 200-listed CEOs have worked internationally.

Senior managing director of Robert Half Asia Pacific David Jones said: “In today’s globalised world, obtaining experience of different working cultures is an important way for business leaders to differentiate themselves. As technology continues to develop and make it easier for more businesses to work across international boundaries, being able to demonstrate success in different countries and global assignments is a credential in business leaders that is highly sought-after.”

Furthermore, 35% of the ASX 200-listed CEOs have a salary of more than $3 million and 62 per cent were promoted internally.