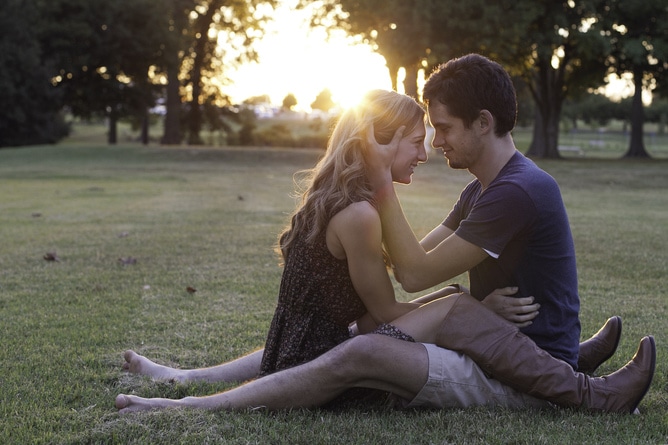 One of my Phd students is studying how parents make decisions about education for their children (you can participate in his survey here). We economists treat this as a problem of investment under uncertainty, which is to say that education is a bit like buying a stock, in that it has an uncertain future rate of return but a known upfront cost.

But it’s actually a harder problem than that, because unlike a stock, which will have dividends and hopefully capital gains, both measured in dollars, the return to education has many dimensions. Some are from labour markets and are measured with money, but other returns give rise to less tangible contributions to personal well-being along with broader spillovers to society. So economists have had to get good at measuring these total benefits and then using them to reverse engineer the choices people make about education.

Now I’m mentioning all of this because we’ve just noticed a fairly large hole in the case for MOOCs (massively open on-line courses) as compared to traditional bricks and quadrangles universities with expensive buildings and eye-watering fees. It’s this: the reason MOOCs will fail to displace universities is that, unlike universities, they’re not dating sites.

We make this claim based on some very recent work by economist Gustaf Bruze, who applies some clever economic modelling to large Danish data sets to generate very interesting and insightful findings about the “returns to schooling”. Specifically, he finds that “Danish men and women are earning about half of their returns to schooling through improved marital outcomes”.

The case for MOOCs has always been that they can deliver the same educational services, but at a fraction of the cost through the use of new technologies and business models. But this Danish study quantifies the extent to which educational outcomes are not the only valuable service that universities deliver – namely that a further and large component of the implicit demand for education is assortative mating – and MOOCs might not be so good at that.

In the economics of education, there are two broad explanations for the demand for a university degree. There is the human capital model, which argues that you go to university to learn things, and these things are like investments in capital, namely they increase your productivity, making you more valuable on the labour market. You invest up to the point where the cost of the education equals the expected return on your increased skills.

This predicts that by lowering the costs of acquiring human capital, MOOCs should increase the demand for higher education.

The other model is costly signalling. This argues that you go to university to acquire a signal to send to potential employers that you are smart and hardworking. You already know this of course, but employers don’t, and the problem is that anyone can make that claim.

So you have to do something that only smart, hardworking people will not find prohibitively costly. Interestingly, lowering the costs of a degree degrades the value of the signal. This will drive credential inflation, forcing the truly smart and hardworking to pursue graduate studies, or some other costly pointless thing, in order to differentiate themselves.

The private rate of return to higher education is not in debate here – it is substantially positive, with a wage premium around 60% over non-graduates and with an annualised return on the order of 10-18% – although as a recent report by Andrew Norton from the Grattan Institute shows, it does matter what you study.

What these types of studies tend to emphasise is:

(1) the importance of studying hard things, for example STEM subjects

(2) the importance of finishing them (called the sheepskin effect), ideally at prestigious places.

Now MOOCs might well be more effective ways of studying, especially of hard things. And MOOCs are tightly linked with some of the world’s most prestigious universities (e.g. here and here).

But are MOOCs more effective ways of dating? That’s the question it seems that no-one is asking. This matters because, as the Danish study shows, a large component of the return to higher education is due to better quality matches in household formation.

And if MOOCs are terrible at that (this is not a foregone conclusion; they may evolve to include local meetups, for instance) then that may well be the unreplicable competitive advantage (what investors call a ‘moat’) classic universities have.

This is not really the argument that most Vice Chancellors have in mind when selling their product (and paying my salary!). And it’s also likely that this private benefit translates into some social harm when assortative mating drives income inequality (see here, and here).

But the real story here is that those same Vice Chancellors shepherding their university’s enormous property portfolios might sleep a little easier knowing that these MOOCs are not going to eat their lunch and destroy their business model with their relentless cost advantages. Because MOOCs can’t supply the thing that Danish men and women, and likely Australian ones too, also want in their return to schooling – high quality matches not just with jobs, but with each other.

This article was originally published on The Conversation.
Read the original article.