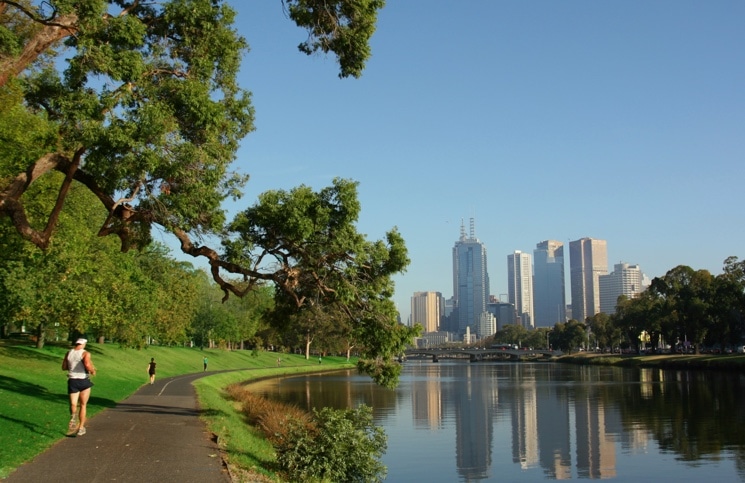 Paris has just pipped Melbourne as the world’s top university city with Australia securing a total of seven entries in the 7 city list, including two in the top 10. Sydney, Canberra, Brisbane, Adelaide, Perth and the Gold Coast all made the list

The 2016 edition of the QS Best Student Cities index, released today, has been extended to feature 75 cities (previously 50), highlighting even more leading international study destinations across the globe.

This is the fourth consecutive year in which Paris has topped the list, thanks to its impressive number of internationally ranked universities, strong reputation among graduate employers, high quality of life, and relatively low tuition fees.

The ranking is compiled based on 18 indicators grouped into five key categories: university rankings, student mix, desirability, employer activity, and affordability. The results are presented in an interactive table, which can be sorted to show cities’ performance overall, and in each category.

Though the US is no longer featured in the top 10, with Boston falling to 13th place this year, it is the most-featured country in the index, with 11 representatives. The UK follows with eight entries, while Australia has seven.

Published annually, the QS Best Student Cities aims to provide useful insights for prospective international students and their families, drawing on a wide range of metrics to assess cities’ performance on a variety of factors – including the quality of the universities on offer, the size and diversity of the student community, the financial picture when fees and living costs are combined, and the overall desirability of each location.