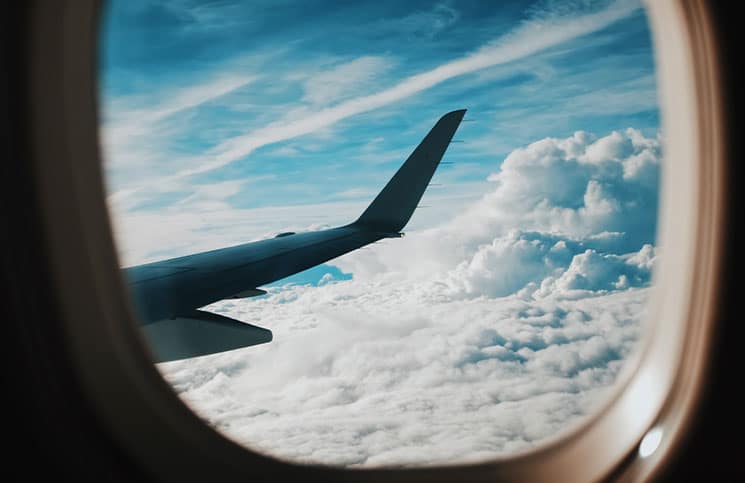 Border restrictions and the absence of a definitive plan for overseas students to return is driving many to consider abandoning study in Australia, according to a survey by the Council of International Students Australia.

The Voices of Stranded International Students survey was informed by 607 responses from individual students on issues including mental health, financial impact, support and sentiment on Australian education. Around half of the respondents were international students from India.

Students who lived and studied in Australia before departing due to the pandemic accounted for 244 responses.

The survey asked international students that given their experiences studying online and being stranded outside Australia, have they considered changing their plans of studying here.

More than half of the respondents said they were waiting to come back onshore to complete their courses while 36% of students have considered going to a different country.

Also read: Call For Return of International Students To Be An Immediate Priority

“The main reason for students’ consideration or decision to an alternative destination is Australia’s border restrictions, and the lack of concrete plans, in comparison to other countries,” the report said.

“They pointed to the importance of onshore experience and exposure as the key reason to study overseas.

“Several students also questioned the Australian government’s decision to continue issuing new student visas despite the lack of prospect for students to enter the country. Some also cited that their education providers are not capable of delivering online the quality of education that they desired.

“On the plan for students’ return, more transparency is needed from the government about when they are able to come back, so they can make appropriate arrangements. Students also asked for more lenient, cost-free deferment from education providers. Around 15% of students claimed that they are eligible for travel exemption and that they have applied, however most students have been rejected for 1-2 times, and several rejected for over 10 times.”

The report said several students expressed feeling of regret for choosing Australia and cited other countries such as Canada that would have been a better option for them.