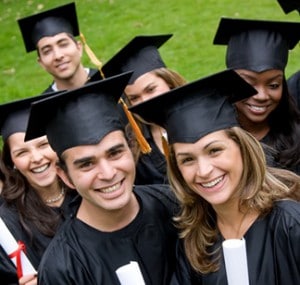 The University of Sydney Business School has launched a Business Alumni Network (BAN) to facilitate and strengthen ties between current students, graduates, academics and industry.

Membership of the Business Alumni Network will be granted automatically to all Business School graduates, and will be open on an opt-in basis to all other University of Sydney alumni and friends.

Speaking at the BAN’s inaugural Annual General Meeting, the Vice-Chancellor of the University Sydney, Dr Michael Spence, said the alumni community was critical to the University and to the Business School.

“They are also important as philanthropic support for the University,” the Vice-Chancellor added.

About 60 founding members who attended the AGM elected Mr Hugh Harley (BEc ’84, LLB ’86) as the first President of the new Network.

Mr Harley is Financial Services Leader at PwC Australia and an Honorary Professor at the Business School.

“I believe that universities are ultimately about communities, and the success of a university really does need two way communications between itself and its community – alumni are a way to do that,” Mr Harley said. “People can support the University in all sorts of different ways and, of course, the University can also support the alumni. It’s a great two way trade.”