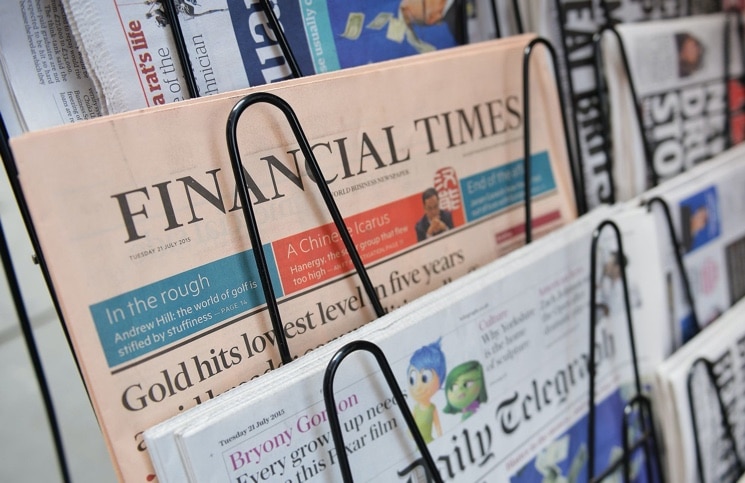 Of the Australian schools, Macquarie MBAs were the best paid with an average salary of $US120,091 ($AUD177,000) three years after graduation, an increase of 83% on their pre-MBA salary.

Competition for Australian schools was tough in this year’s Financial Times rankings, with all three local institutions in the top 100 declining in position from the previous year.

Professor Ian Harper, Dean of Melbourne Business School, said the ranking declines of local business schools was likely due to lifts in the US economy and the strong performance of Chinese business schools.

“This year’s Financial Times rankings are a reminder of how intense the competition is for business schools around the world to provide a top MBA program,” he said.

“Our goal isn’t just to be the best school in Australia, but one of the best in the world – and we will continue working towards that.”

READ MORE – ALL THE RANKINGS IN ONE SPOT

Globally, Harvard Business School returned to the top of the ranking, with last year’s top-ranked program at Stanford falling to third. Wharton Business School at University of Pennsylvania rose from fourth to second, France Insead fell from third to fourth and China’s Ceibs retained fifth spot.

The average salary for Harvard graduates three years after completing their degree was $US20,023 while the highest salaried MBAs were from Stanford ($US222,625).

The FT ranking highlighted a second consecutive year of falls in demand for MBAs.

“The source of the problem is the US, where demand has been declining at most schools for five straight years, according to figures compiled annually by the Graduate Management Admission Council (GMAC).